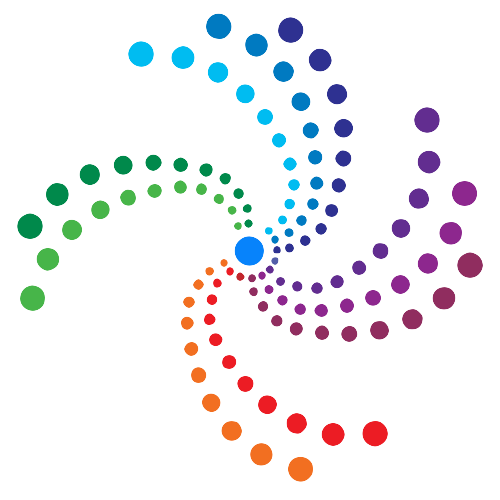 The world meets in your phone

PREPARE TO BE A PIONEER

Reach thousands of visitors from all over the world.

Be a Pioneer in the immersive 3D virtual Science Fair.

Save on travel and logistics costs, as well as time.

Meet and engage with Government representatives from different sectors and countries.

It is often said that to make a billion dollars, you should find a big problem that impacts many lives and then solve it.

We live in a world of exponential change, of disruptive technologies, a world where entire industries can become obsolete nearly overnight.

Airbnb, for instance,being less than a decade old and not owning a single brick, has a higher market capitalization than Inter-Continental Hotels, one of the world’s largest hotel companies.

Some of the newest industries that have captured the headlines are Augmented Intelligence, Virtual Reality, Drones, Robotics and Self-driving cars. All these sectors have spawned billion-dollar companies in record time. 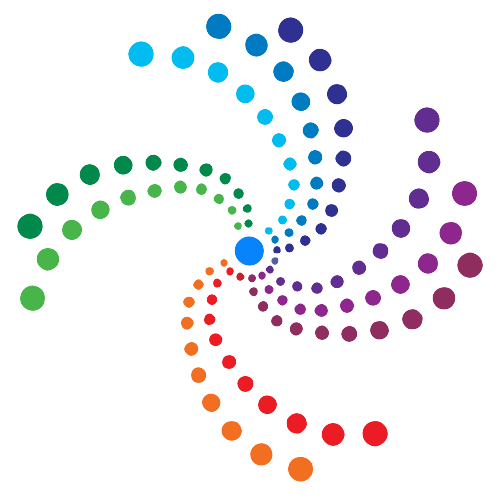 The Platform and Marketplace of Science ready for Industry and Institutions

Present your products in the best form. 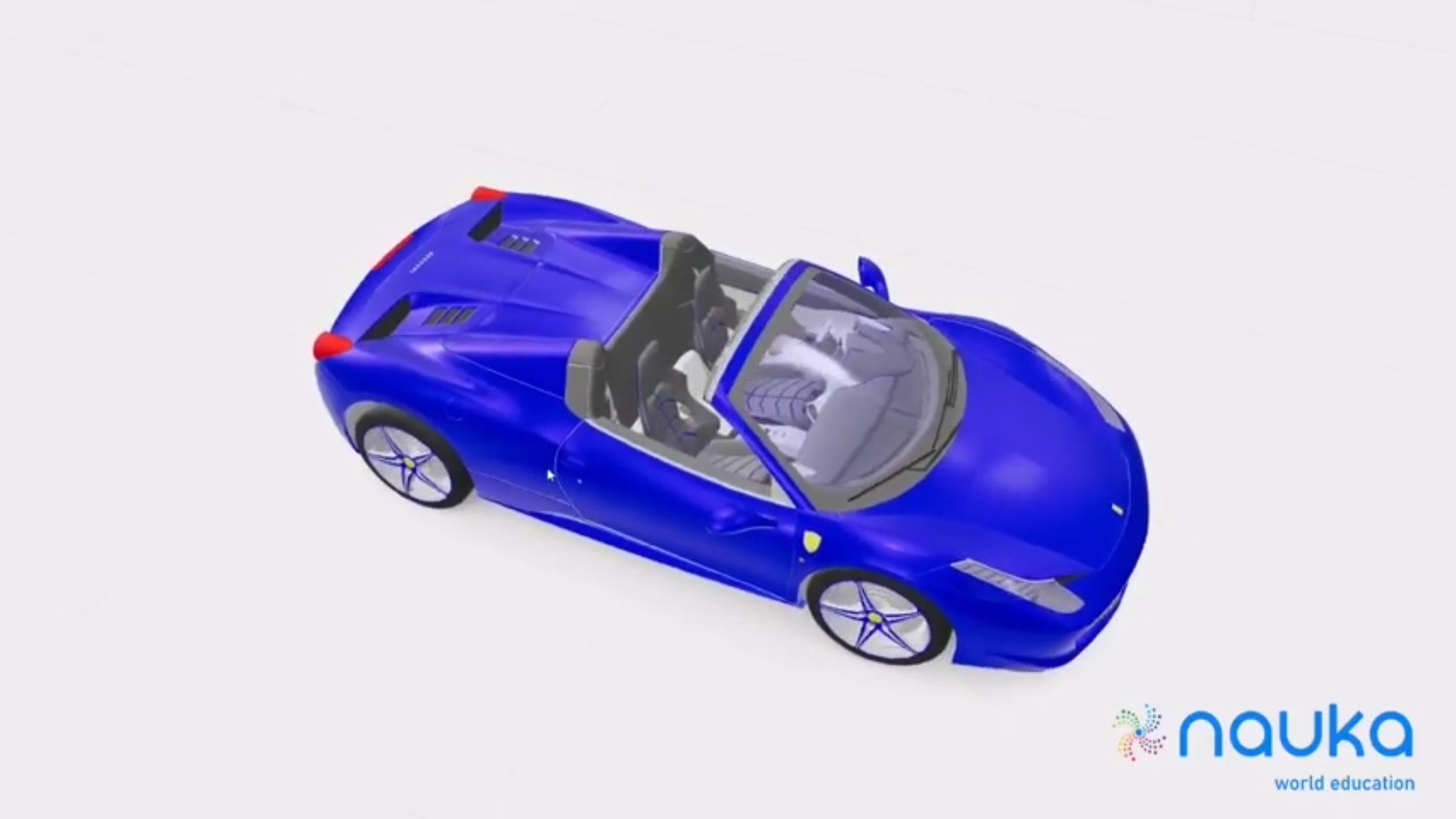 Present your products and your services from their best angle. 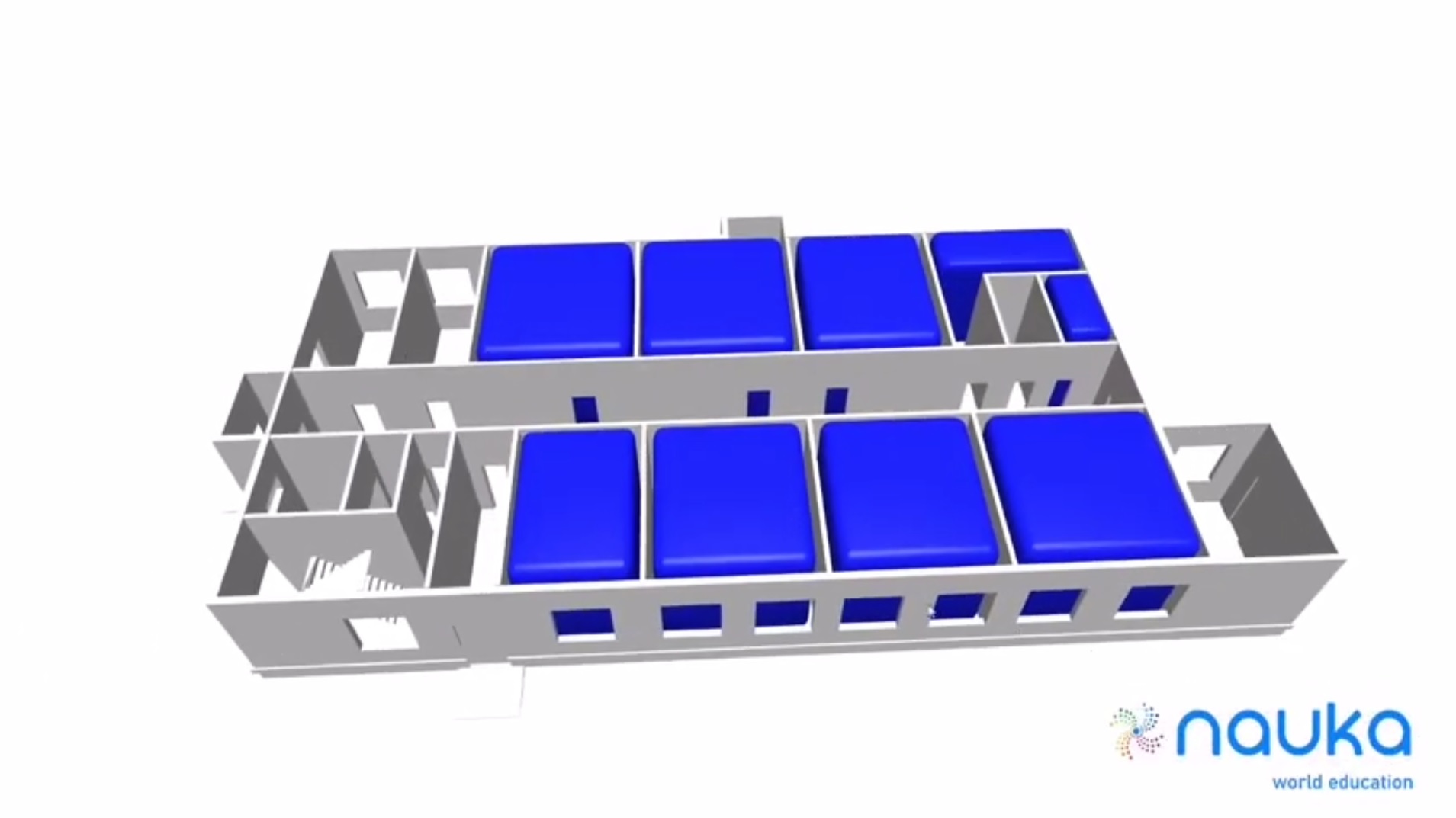 When you sign up, you state that the data you send is true. By law, the sender of this email has the right to rectify, update and delete your personal data, and my be subject to marketing treatment. In all cases , it is necessary to apply in writing to Nauka Virtual World Exhibition – email support.